Welcome to the official website of Professor Frank McDonough who is an internationally renowned expert on the History of the Third Reich.

Here you can find details of Frank’s books and other publications, his high profile media work and public appearances and his popular Twitter feed: @FXMC1957

Click on each menu item listed at the top of the page to read more details for each category.

Click on each book cover if you want to find out more details.

The audiobook of The Hitler Years, Volume 1 narrated by Paul McGann is now available on Audible. 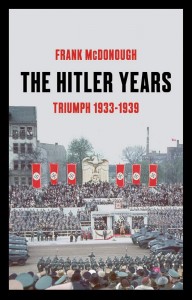 Rise Of The Nazi Party is now available on DVD. Frank appears in nine of the ten episodes. 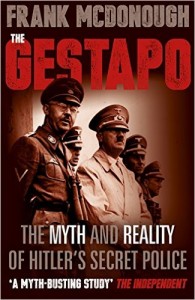 The Gestapo has now been published in 17 different languages.